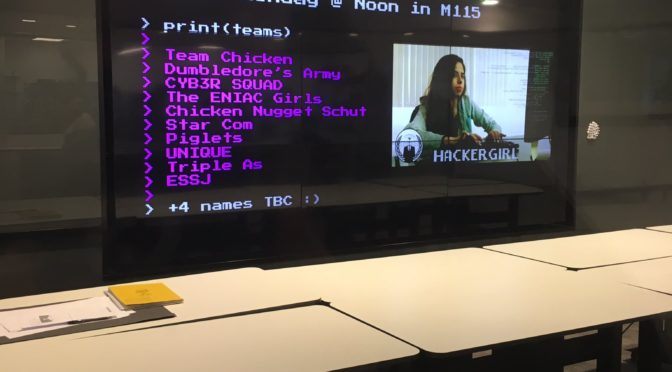 It’s that time of year again, when NCSC set Year 8 their greatest challenge. I was determined to increase engagement in the competition yet again and throw open the doors to the Computer Science department all week for as much sleuthing and code breaking as we could fit in between lessons.

An intermediate success! 14 teams signed up – way more than last year (23 girls in 6 teams.) I am excited to see what happens this year. I’ve taken over the huge screen in the new iCreate space with help from IT support, so my animated hacking screens (just Google Slides in disguise) will keep the scores updated as soon as I can update them. 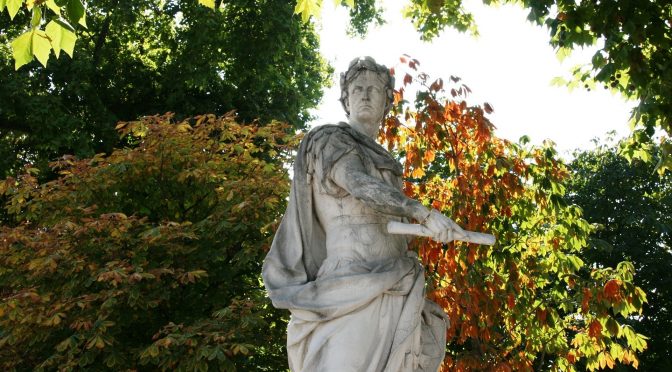 It was an honour to support two teams of Year 8 students to take part in the CyberFirst Girls Competition run by the National Cyber Security Centre. The girls were at the very youngest end of the age range and figured out everything from how to geolocate a photo, read Base64 messages, sniff packets and a whole lot more.

Following on from a week of intensive code cracking through lunchtimes, we had a go at some Python to investigate Caesar’s Cipher. We sent messages to each other and then changed the code to brute force attack the code – making our programs print out every possible outcome so we could spot the decrypted message. 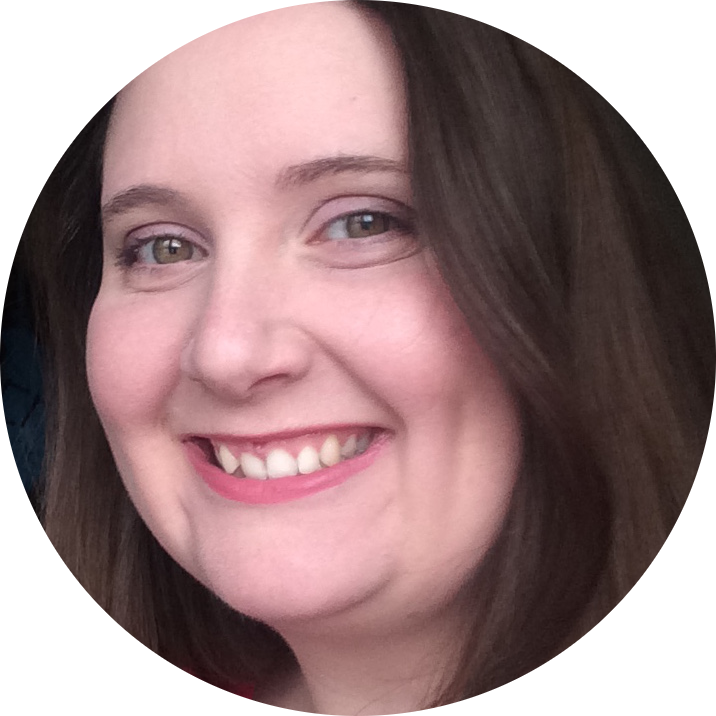